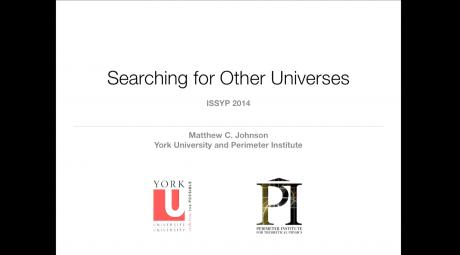 Searching for Other Universes

Matthew Johnson York University
July 14, 2014
Centuries of astronomy and cosmology have led to an ever-larger picture of our ‘universe’ — everything that we can observe. For just as long, there have been speculations that there are other regions beyond what is currently observable, each with diverse histories and properties, and all inhabiting a ‘Multiverse’. 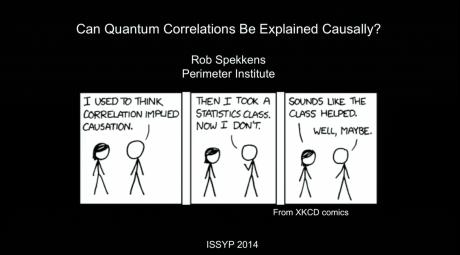 Can Quantum Correlations be Explained Causally?

Robert Spekkens Perimeter Institute for Theoretical Physics
July 21, 2014
There is a strong correlation between the sun rising and the rooster crowing, but to say that the one causes the other is to say more. In particular, it says that making the rooster crow early will not precipitate an early dawn, whereas making the sun rise early (for instance, by moving the rooster eastward) can lead to some early crowing. Intervening upon the natural course of events in this manner is a good way of discovering causal relations. Sometimes, however, we can't intervene, or we'd prefer not to. 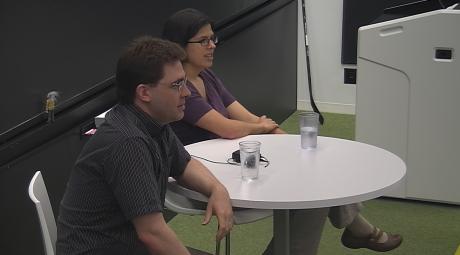 Life as a Physicist

July 22, 2014
Ever wonder what a day in the life of a theoretical physicist is like?, Life as a Physicist is an opportunity to ask questions of two Perimeter Institute Faculty members. 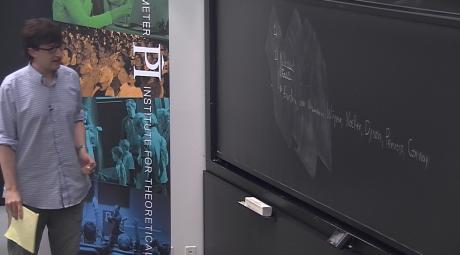 What’s Interesting These Days (With Gravity)?

Latham Boyle Perimeter Institute for Theoretical Physics
July 23, 2014
Many of the most interesting open issues in physics today are related in one way or another to gravity. For the past 100 years, we have described spacetime and gravity via Einstein's theory of "General Relativity." But when we try to mesh General Relativity with the rest of physics, and use it to describe the cosmos, we encounter a range of puzzles. I'll describe some of these puzzles, and some routes to attacking them that look exciting to me. 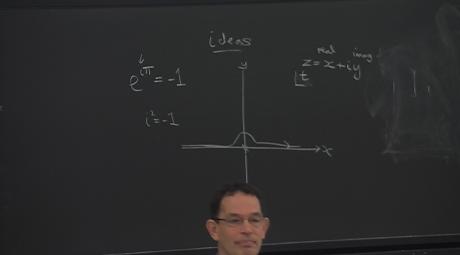