Professor Leggett is the John D. and Catherine T. MacArthur Professor and Center for Advanced Study Professor of Physics at the University of Illinois. He is renowned for his work in the theory of low-temperature physics and is a 2003 Nobel Prize winner for his work on superfluids. He is a member of the National Academy of Sciences, is a Fellow of the Royal Society (U.K.), and is an Honorary Fellow of the Institute of Physics (U.K.). Professor Leggett was knighted by Queen Elizabeth II in 2005. 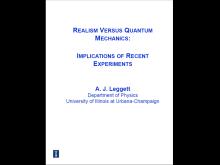 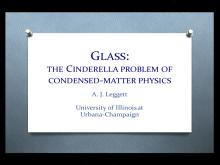 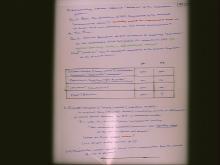 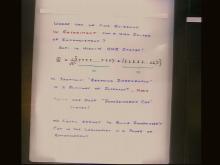 Does entanglement persist at the macroscopic level? 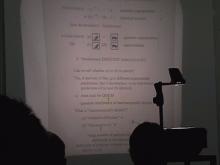 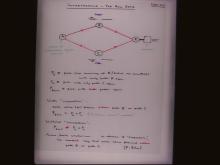 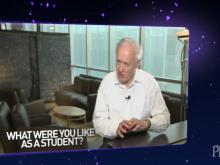 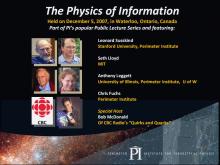 The Physics of Information: From Entanglement to Black Holes 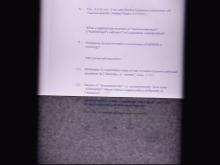 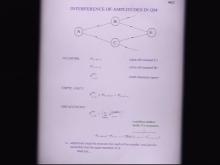