David Mateos finished his PhD at the University of Barcelona in 2000 and is presently completing his first postdoctoral position at the Department of Applied Mathematics and Theoretical Physics, Cambridge University. 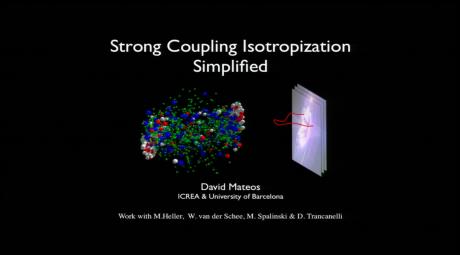 David Mateos Institucio Catalana de Recerca I Estudis Avancats (ICREA) - Universitat de Barcelona
June 04, 2012
We study the isotropization of a homogeneous, strongly coupled, non-Abelian plasma by means of its gravity dual. We compare the time evolution of a large number of initially anisotropic states as determined, on the one hand, by the full non-linear Einstein's equations and, on the other, by the Einstein's equations linearized around the final equilibrium state. The linear approximation works remarkably well even for states that exhibit large anisotropies. For example, it predicts with a 20% accuracy the isotropization time, which is of order 1/T, with T the final equilibrium temperature. 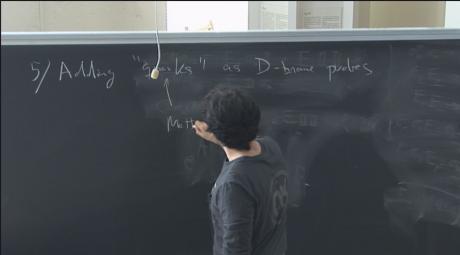 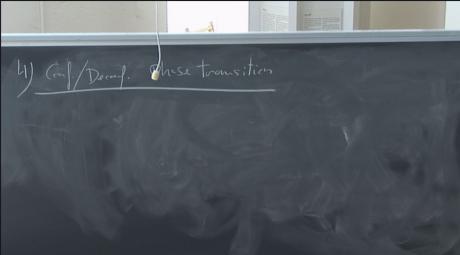 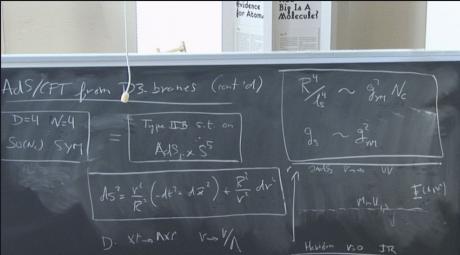 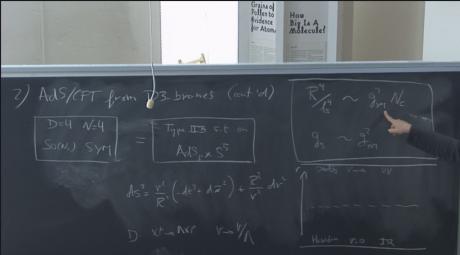 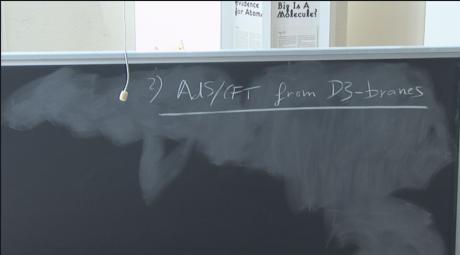 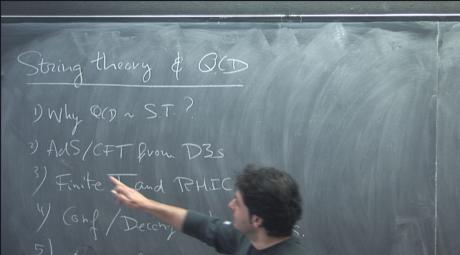 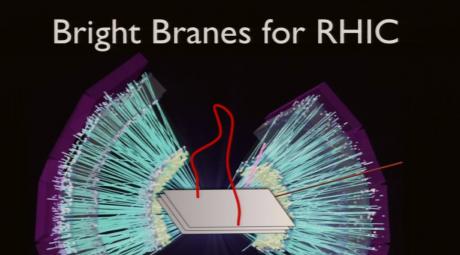 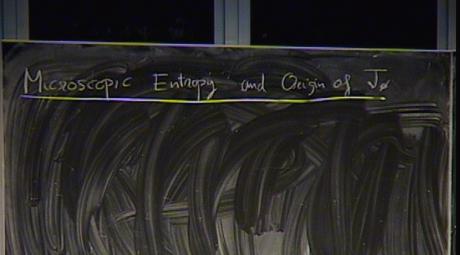 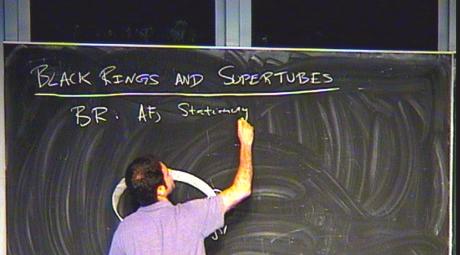