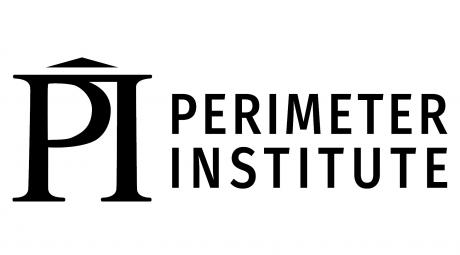 Among the many candidates proposed to explain the nature of Dark Matter, WIMPs have been the most supported in the last decades, because of their success in a natural explanation of the current Dark Matter abundance and their ubiquitous presence in models addressing the hierarchy problem.
Other candidates that have been attracting some attention recently are Primordial Black Holes, which would have formed in the early history of the universe.
In my talk I will touch on both frameworks for the explanation of Dark Matter.