Lucien Hardy received his PhD at Durham University in 1992 under the supervision of Professor Euan J Squires. He has held research and lecturing positions in various cities across Europe. While in Rome Lucien collaborated on an experiment to demonstrate quantum teleportation. In 1992 he found a very simple proof of non-locality in quantum theory which has become known as Hardy’s theorem. 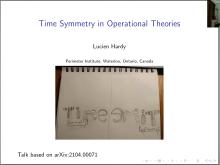 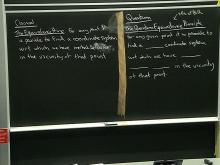 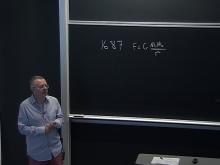 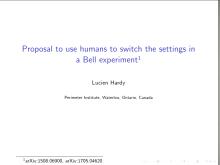 Using humans to switch the settings in a Bell experiment 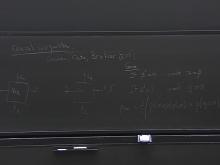 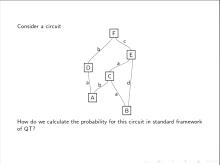 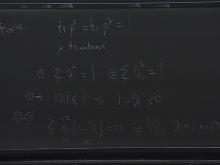 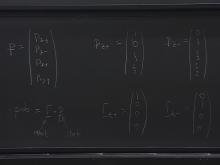 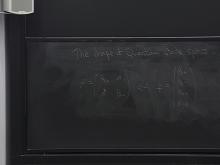 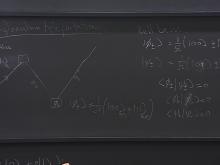