I have worked on string theory,including writing a book about it, but am better
known for phenomenological model-building. 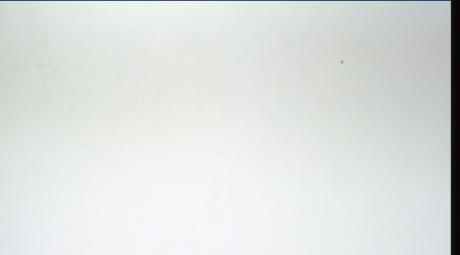