Richard grew up tinkering in his father's basement workshop, building everything from rockets and other whoosh-bang things, to robots and voice synthesizers. As he was finishing his Masters degree in electrical engineering at the University of Manitoba, working on satellite antenna design, he realized that it was the physics of electromagnetism itself - the gears and wheels of how nature works - that captured his imagination the most. He promptly jumped ship to theoretical physics, earning a PhD degree from the University of Winnipeg and went on to hold postdoctoral research positions around the world working in general relativity - Einstein's theory of space, time and gravity. His current research involves gaining a deeper, more geometrical understanding of energy and the motion of extended objects in warped spacetime. With both engineering and theoretical physics backgrounds, Dr. Epp is knowledgeable and enthusiastic about the entire spectrum of physics, from curiosity-driven research in quantum gravity to the applied physics of how a cell phone works. He has extensive outreach experience, having originated many of PI's outreach initiatives, and is the mind behind Perimeter Institute's Alice & Bob in Wonderland series of science animations. Dr. Epp immensely enjoys introducing people of all ages to the mysteries and wonders of our amazing universe. His five year-old daughter, Samantha, loves building "airships" with helium balloons and sending her imaginary friends on great adventures visiting the Moon and planets. 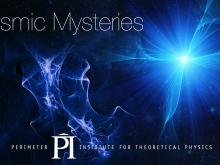 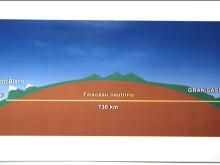 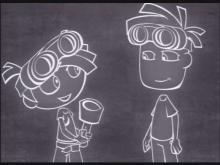 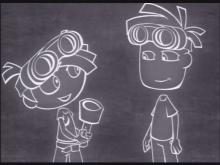 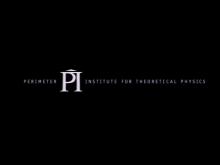 Physics of Innovation - 1b

Go Physics - Physics in a Nutshell

Go Physics - What is PI? 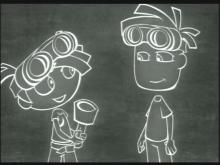 Go Physics - Physics in a Nutshell 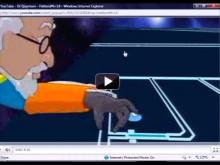