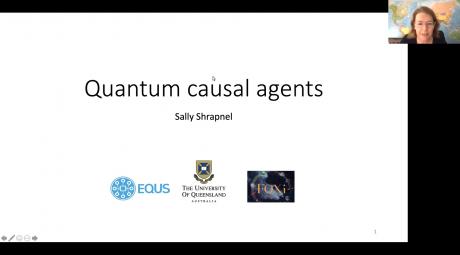 Agency accounts of causation are often criticised as being unacceptably subjective: if there were no human agents there would be no causal relations, or, at the very least, if humans had been different then so too would causal relations. Here we describe a model of a causal agent that is not human, allowing us to explore the latter claim.