Laurent Freidel, PhD L’ecole Normale Superieure de Lyon (1994), has made many notable contributions in the field of Quantum Gravity and joined Perimeter Institute as its ninth faculty member in September 2006. Freidel is a mathematical physicist with outstanding knowledge of a wide range of areas including integrable systems, topological field theories, 2d conformal field theory and QCD (Quantum Chromodynamics). He has authored or co-authored almost 40 publications, many of which are known among fellow researchers for offering particularly complete, detailed arguments. Freidel is also the author or co-author of several significant papers on spin foam models - higher-dimensional diagrams that operate as models of the quantum geometry of spacetime in loop quantum gravity. He also contributes to further research on the low energy limit of spin foam models including new proposed formulations and coupling to matter. Since receiving his PhD, Freidel has held positions as Penn State University and L’ecole Normale and has been a member of France’s Centre National de la Recherche Scientifique (CNRS) since 1995. Dr. Freidel is also the recipient of several awards including two ACI-Blanche grants in France. He has been a Long Term Visitor at Perimeter Institute since 2002 where, in addition to his scientific contributions, he has mentored several graduate students and postdoctoral researchers as well as co-organizing high-level international conferences in Quantum Gravity and mathematics. 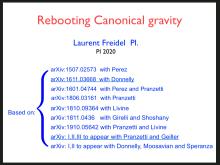 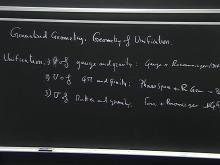 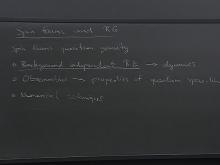 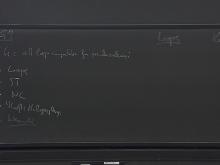 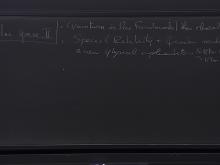 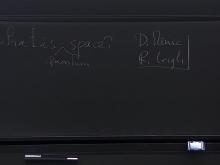 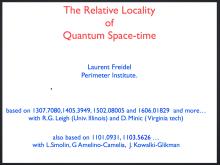 The relative locality of quantum spacetime 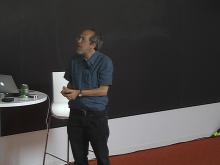 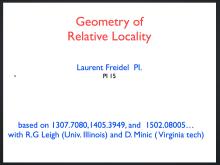 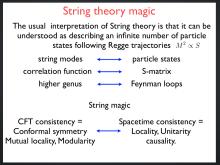